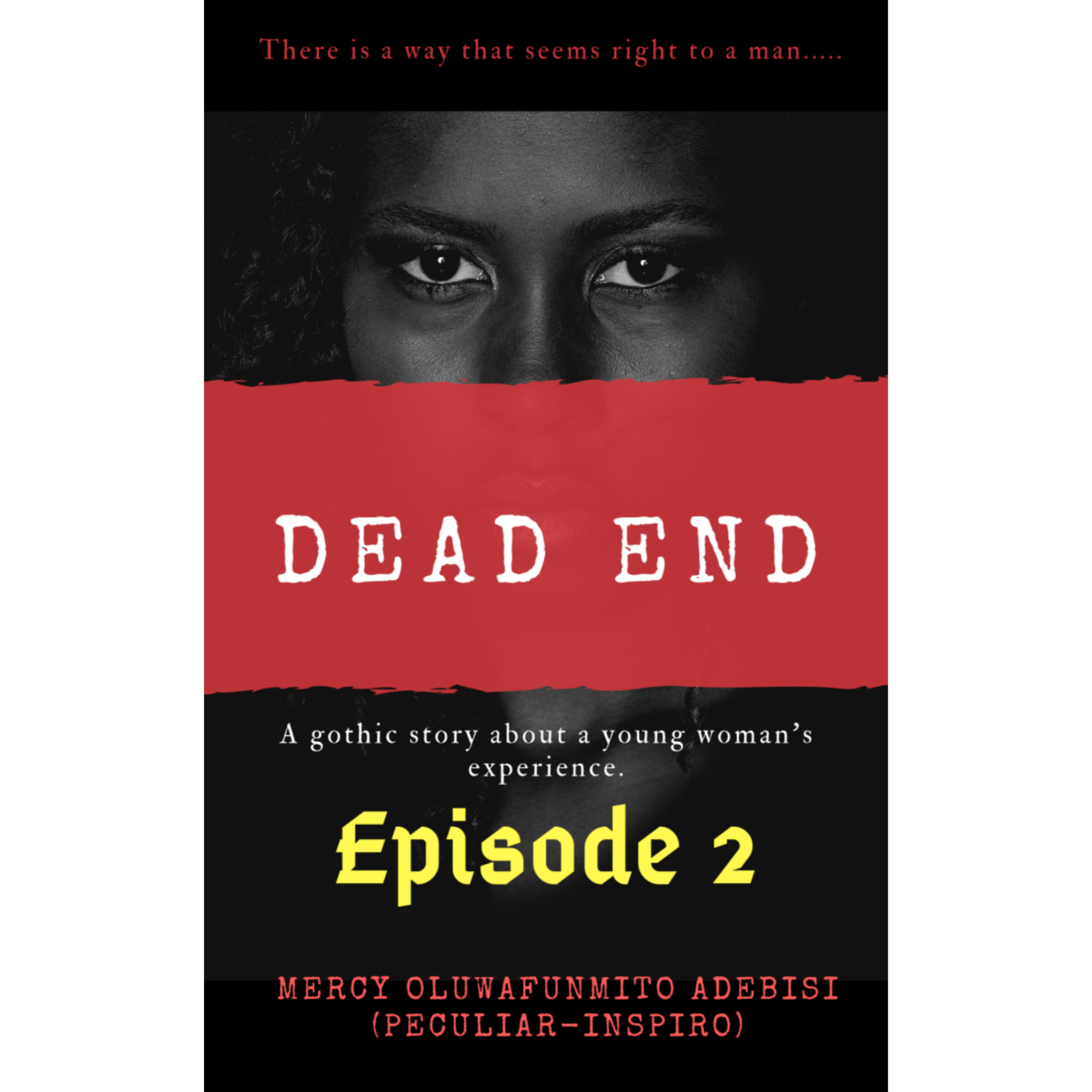 “Hello!” Someone said directly behind her as she stopped suddenly.

“Who is that?” She asked as she turned swiftly.

Standing before her was a young man dressed in blue shirt and black trousers.

“Not God after all!” She muttered after the breath.

“You thought it was God. Well, you must be a Jesus Freak then.” He said laughing.

“Really? This one does not even know anything.” Lucy gawked as she surveyed him.
He had a polythene bag his hands.

“Hope I’m safe?” She thought within her.

“You’re safe.” He replied as if reading her thoughts.

“Are you okay? You were here crying all alone,” He asked as he peered into her face.

“Yes. But what do you know?” She bent to sit on a log of wood. She stared towards the cafeteria swiftly.

“I think I can connect the dots myself with what I have witnessed so far.” he replied as he moved closer to where she was.

“How long have you been watching?” She asked finally cleaning her face.

“Long enough to understand your situation.” he said.

“Seriously, you don’t.” She said as she stood up and walked past him.
Her stomach growled. She frowned.

“I got something for you.”

“What’s his problem?” She thought as she looked at him.

“You are hungry so…” he said as he stretched out the polythene bag in his hand to her.

Yes, she was terribly hungry.

She stretched out her hand to collect it as she muttered a “thank you.”

“Very much.” She added as he nodded and turned to go.

“What do you know about God?” she asked.

“Well, I know he is our creator and he takes care of us.” Lucy gaped at him.

“You don’t know him on a personal level?”

So he wasn’t born again. Hmm…

“Well, I think i was this close to knowing him, then life happened. You know and it seemed like all i used to hold unto of him before just disappeared. I used to wonder why he let all these happen to me, to my parents. At least they believe in him. My Parents talk about it been a time of trial and that God will give them double for their shame but to me they don’t deserve all these.”

“They don’t.” she repeated silently.

“It’s alright. Life is like a ball that does not stay to the ground on a side. It may be a side this minute and another the next minute. I’m sure things will turn around for good.” 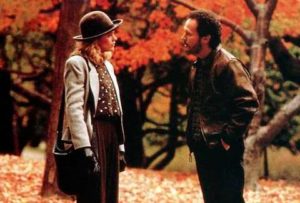 “I’m Mark by the way. A student of Civil Engineering. I see you sometimes during our Faculty Lectures.”

“Same here and thanks for this” she said raising up the nylon, “and for the company.”

“We’ll see around.” he said as he turned to go.

The two soon became close friends and always spent time together.
Mark would give her money, buy things for her whenever she complained of anything.

Her parents soon started wondering why she didn’t seem to pester them about money like before and she told them she had a supportive friend.
Her Mother warned her to be careful and told her daughter to please consider giving her life to Christ.

“Mum, I think I will when things get better for us. But for now, I go to Church on Sunday’s. Let me keep hearing the word of God, you can’t say when it will work out Salvation in my life.” She had replied.

Towards the middle of the semester, Lucy and Mark agreed they loved each other and soon started dating. Lucy’s relationship with the few friends she had soon turned sour as she was always with Mark. She seldom called her parents except when she needed money and didn’t get from Mark. She began to loose focus of her dream to Study Aeronautic Engineering after her undergraduate program as she started painting her future with Mark. Her Cousin, Cecil soon warned her to be careful but she ignored her.
It was one week to the semester’s exam, when the owner of Lucy’s hostel came to ask for the rent giving a one week ultimatum. She called her parents but they told her there was no money and that she should squat with her cousin if need be. Shame couldn’t make her turn to any friend for help thus she ran to Mark. He promised to render help but nothing was done until Lucy was sent packing on the day the first semester exam was to begin.

She couldn’t go to Cecil so she turned to Mark’s house.

He listened silently as she explained her situation to him.

“I don’t know. I don’t have any money with me presently.” he said bluntly.

“I understand you but there is nothing i can do. Except if you will squat in my place for sometimes ? I can give you a space.” Mark said to her surprise.

Lucy gaped at him.

“I’m sure you are joking.” Lucy said laughing.

Will she accept this offer?

Stayed tuned for the next episode!
Written by Adebisi Mercy Oluwafunmito 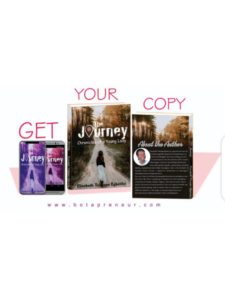