Botapreneur 10 Comments on His Ways

While preparing for NYSC, I was a bit anxious to know the state I’ll be deployed to.

As much as I don’t want to stay close to where I live, I have always feared going very far from home as well. The farthest I’ll have loved to go is Niger state 🤓.

When it was time for registration, I had the opportunity to pick 4 states. The options I was given were majorly the northern states and I began to tell God that I wouldn’t want to go to the north.

Eventually, I picked Kwara, Kaduna, Edo and Ogun States respectively and I was patiently waiting for when we’ll print out call up letters.

One of the reasons I wouldn’t want the north is because I wanted to attend one of my uncles wedding. I couldn’t imagine missing the occasion. And if I’m serving in a faraway state, the probability of attending the wedding will be slim because of the distance and transport fare.

I continued to tell God what I wanted but most importantly, His will be done.

My dad had started showing his displeasure that he wouldn’t want me to go to the north or east as well. You know, I’ve always been my daddy’s pet 🤣

My desired states were Abuja or Lagos. I had wish to serve in Palmeteum Botanical garden, Abuja or one herbal clinic in Lagos.

But when I heard of how expensive it is to live in Abuja, I decided that Lagos will be better.

In my mind, I had started thinking I’d redeploy to Lagos if I’m being deployed to any of the Northern states.

I had like two people that wanted to work it for me and I told them I’d prefer Edo state out of all the states I picked as I felt Edo state is still manageable. At that time, I was having a rethink of forgetting about Lagos.

However, I knew it deep in my heart that I should just let God have His way and shouldn’t trust any man to work anything for me.

To cut the long story short, I checked my portal on the day we were to print our call up letter and I saw Ogun state. I couldn’t believe my eyes. I had to close my portal and open again.

It was beyond my comprehension, I never expected it.

I’ve lived and studied in Osun and Oyo all my life and I felt it won’t be possible for me to be deployed to Ogun state.

I was overwhelmed and so happy.

On getting to camp, another issue came up. Stories began to fly around about a particular place called “waterside” in Ogun state.

The story about the place is not palatable at all.

Someone that once served there sent this message about the place to me: “No light. Nothing nothing. You go dey see snakes like say na housefly😂😂….the house I stayed was invaded by bats and rats…and it’s one of the best houses in that village. Plus, if you want to travel ehn, before you see car, Jesus!”

And I began to imagine how I will cope staying in such a place if my PPA happens to fall under that local government.

I could not even pray much about it but I kept telling  God that I wouldn’t want an environment like that.

The 21 days in camp looked like 21 years. I just wanted to get out of camp and know where my PPA will be.

An uncle of mine serving in the same the same state said he had someone that can work it to any local government of my choice in the state but it wasn’t going down well with me.

“God did it for me that I found myself in Ogun state, then, He will surely finish His work”, I told myself.

Somehow, the person he reached out to wasn’t available and that was how the case was closed.

On the last day in camp, everyone was so tensed and eager to get his/her posting letter.

Lo and behold, I got mine and Sango Ota was written vividly on it.

I was so excited. In fact, I was overly excited. I couldn’t contain my joy and I was just beaming with smiles.

1) I wasn’t posted to waterside.

2) Sango Ota is like a stone throw from Lagos. Invariably, my PPA is very close to Lagos where I’ve always wanted.

3) I’ll be able to attend my uncle’s wedding.

See how God works, ehn. He works in a way we can’t understand.

Indeed His ways are not our ways.

And this verse of the Bible Isaiah 55:8 which says “For my thoughts are not your thoughts, neither are your ways my ways, saith the LORD” has been my anchor verse since then.

God didn’t put me in Lagos but He had a better plan. He placed me in a place very close to Lagos instead. Not only that, He put me with people that I can call destiny helpers. He mapped everything out so well and I’m loving where I am

In fact, I’m so grateful for being at Sango Ota and not Lagos.

However, my PPA is a school which isn’t in line with botanical garden or herbal clinic that I was envisaging but it’s all for my good. That will be another story for another day.

I keep learning daily that God is interested in me.

There are still many decisions to be made in life but I will always trust God’s way and not my way.

Dear reader, you might not understand why some things are not working in your own way but trust me, it’s because God has a better and greater plan for you.

Just learn to keep on trusting Him.

Rely on His words and promises.

Don’t try to maneuver things by yourself.

Pray and commit things that bother you into His hands.

One thing I know is that God will never lead you in the wrong path.

What other lessons have you learnt from this story of mine?

I’ll love to hear from you.

Hiya!!!
I am Elizabeth Tolulope Egbeniyi, a natural health enthusiast, health and lifestyle blogger, plant scientist, teen coach, volunteer, baker, and most importantly, a child of God and kingdom warrior.

I'm an ardent advocate of using herbs for healing and health.

FOODS AND DRINKSHEALTH AND WELLNESSQUEST POSTS

Daily Diet for Your Mental Health

FOODS AND DRINKSHEALTH AND WELLNESSLIFESTYLE

How to Boost Your Fitness with Detox by Chris Brown

Health Benefits of Dates & How To Use Dates To Sweeten Food 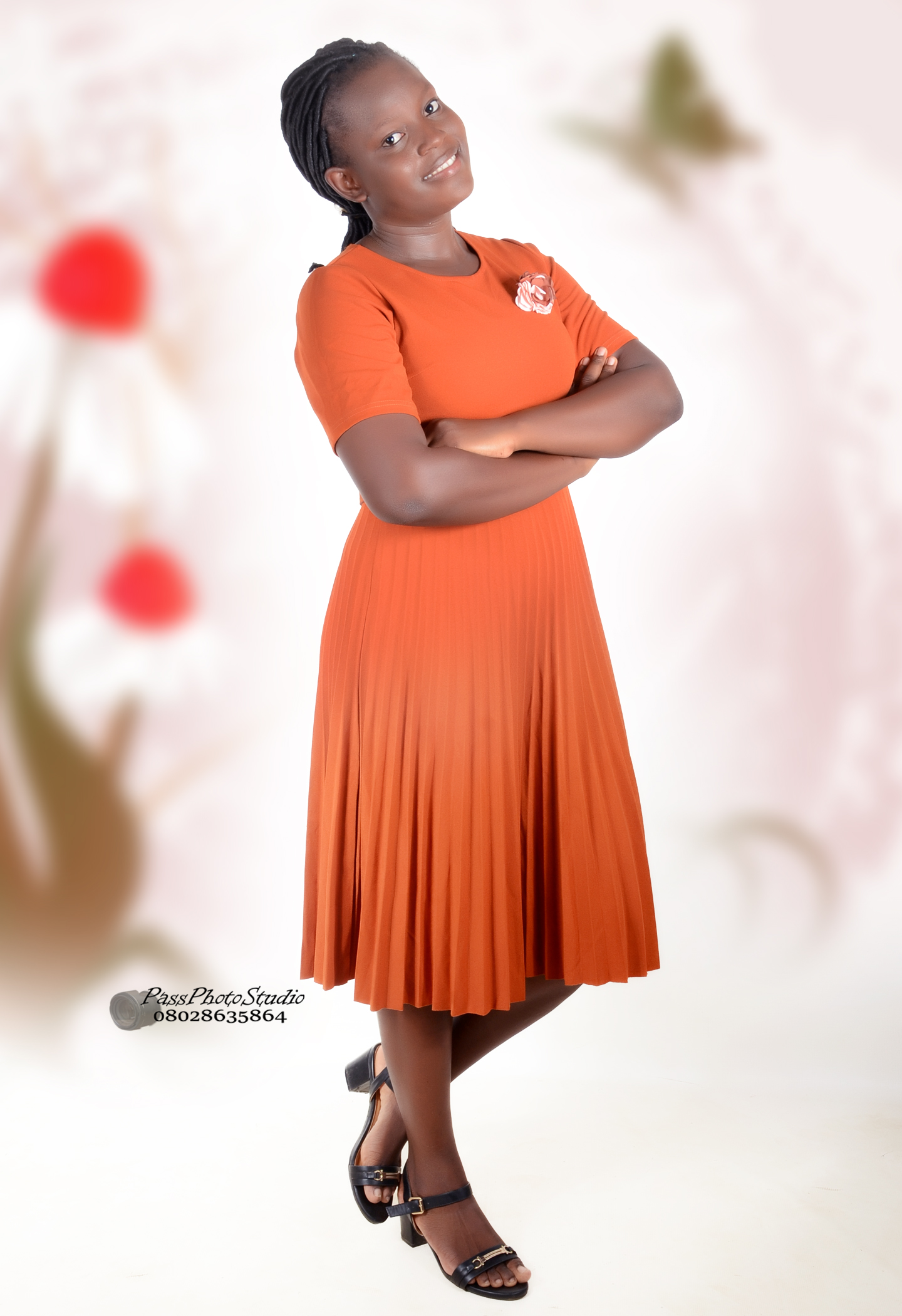 I am an ardent advocate of using herbs and plants for healing and health. I am passionate about helping people live healthily through natural means. One of the ways of achieving this is why this blog was created for. Here, you will find articles on health and wellness, nutrition, lifestyle, herbal medicine, natural remedies and everything related to natural health.